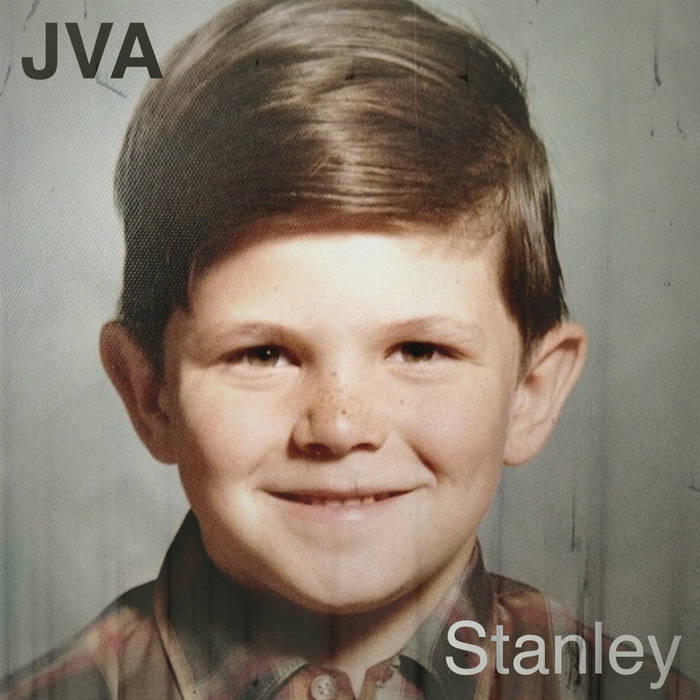 The idea of this record (originally) was that I was going to try and revisit some of my oldest unreleased songs, and see what kind of spin I’d put on them now at the ripe old age of ninety-three.
​
Then this really strange thing happened;
One thing you should know about me is that I’m really, really organized. Immaculately so. Annoyingly so.
I like everything in it’s right place, neat and tidy, or else I get completely discombobulated.
When I bought my first computer years ago, my tech guru, Ray, told me something I took to heart.
He said, “Here’s what should be on your computer desktop; your hard drive icon, and three folders; label one, WORK, label one, PERSONAL, and label one, ETC. And organize accordingly. That’s it. That way your desktop will always remain neat.”
So I did it then and I do it now. And it’s always worked for me.
Well, almost always...
​
I was going through my music folders a few months back and I got deep into some old sub-folders, and found a folder called New Songs. I opened it and was shocked to find twenty-nine songs I’d forgotten all about in there. Songs I’d written and done quick voice memo demos of, but never recorded. All of these MIA tunes were from 2002-2003. What? How did I misplace those?
So I listened to them. There were definitely a few stinking clunkers in there, but for the most part I was shocked to find approx. two full albums of really strong, brand new (old) songs from fifteen years ago that I’d somehow spaced out on.
Hearing them I knew I’d written them, but had no memory of doing so. A very peculiar sensation.
​
So the album’s concept changed at that point. I decided to combine the oldest songs I was originally going to record with some of these brand new (old) songs, and see how the two would play together.
A little trial and error later I think I have one of my best albums in the can.
​
The other thing about this album is - GUITARS. This album is really all about guitars.
I used to write songs and think, “Man, I can hardly wait to hear what Tim is going to do on this when I get him in the studio to record this." And of course he never disappointed.
But since losing Tim a couple of years ago, now when I want some wailing guitars I have to reach deep inside and say to myself, “Well, ol’ chum, WWTED? (What would Tim Ellis do)”
I’ll never be the guitar player Tim was, but I know that in the last couple of years I’ve become a much better guitar player than I was. Just out of bloody necessity. I want the guitar to sound like THIS, and I’m the only one here...
​
So this record's something of a tribute to Tim, to the guitar, and to the sheer joy of turning up an amp and going wheedly-wheedly-wee, all the way home.
​
I hope you check it out. Thanks.