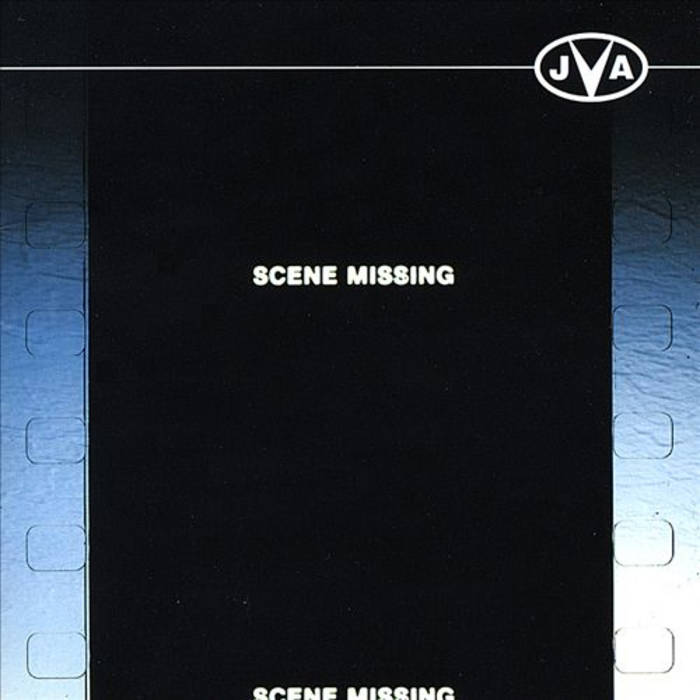 My favorite record of mine (so far), and probably the most fun I’ve ever had making a record.
I saw a Woody Allen movie where everyone in the cast sang a song even if they couldn’t sing, and I thought, “Then I wonder... if I could make a cd about all my favorite movies?” So every song here is about a film, though I tried not to be stupidly obvious about it with the lyrics.
It’s a dark, moody record and I released it, accidentally, a week before 9/11. After that no one wanted to hear anything dark and moody for a long time, so I still have hundreds in the basement. If you'd like one let me know...I could use the space.