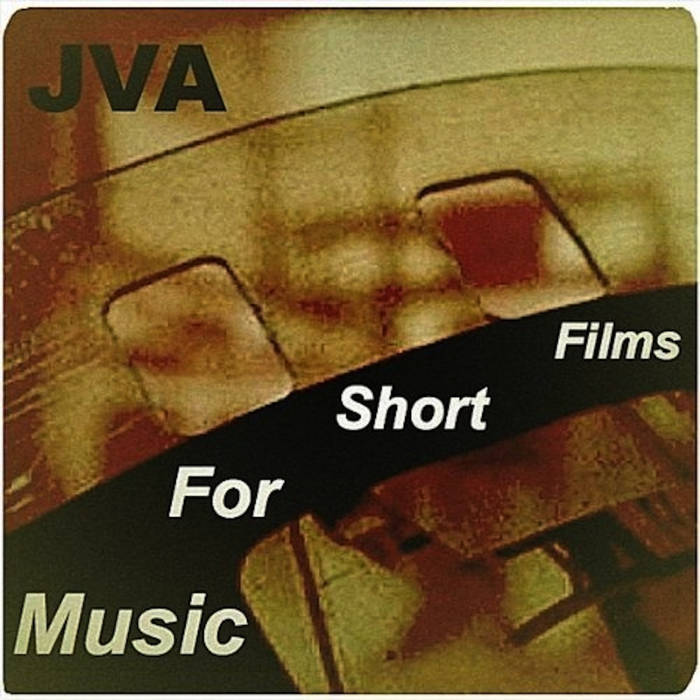 I’ve been truly lucky over the years to have accidentally surrounded myself with film makers.
Since the late 80’s I’ve had people come to me to score a piece of animation, or a short film, or documentary. It’s something I love to do.
Most of these films are low budget or no budget labors of love; and you’ve never seen harder working people then people who are working on something they love.
Most of the time when it gets down to adding the music, there’s a looming deadline bearing down, and it has to be written and recorded very quickly. I’ll come up with a theme, do a quick demo, play it for the director, often things are changed several times, and then it’s done. Then the movie’s done. They show it to whoever they can and then everyone’s off to the next project...including myself.
There’s no real time to reflect on the work. That’s it.
Not many people get to see these cool little films, and not many people hear the music.

Recently, I’ve been archiving a bunch of the work I’ve done over almost three decades. Going through it, I found a bunch of this film music.
Listening again, I thought it was kind of shame that so much went into this stuff, for it to just get filed neatly away in the tape cupboard.

So I decided to put together this compilation.
Genre-wise it’s all over the place, written in whatever style the film I was working on called for. There aren’t any SONG type-songs on this, it’s all instrumental. Well, except for a brief moment where Lloyd breaks out in song.
There are light ambient pieces, classical-type themes, some pickin’ and grinnin’ banjo fiddle music, even a theme for an Italian cooking show that was on cable tv for a while.
Some of this music is from nearly 20 years ago. Some is from 2010. It’s a real mixed bag. Shuffle play.
I hope you enjoy it. Thanks for listening.

THANKS
To all the film makers who’ve asked me to work with them over the years. I find your world fascinating.

All the music here was made my me with a four exceptions:
On the track, BED AND BREAKFAST THEME, Jeff Leonard plays French horn. And plays it beautifully.

On the track, PRASADAM, the vocalists were Patti Voglino, Eric Hill, and myself. That’ll take you to a strange place.

On the track, EXPERIMENTS ll, the vocalist Patti Voglino. But she didn’t actually perform. I lifted her solo vocal track from another piece she’d recorded at my studio. I dropped it on this other track and the results were oddly beautiful.

On the track, COBBLER, the incredible fiddle playing was performed by the fantastic, Eddie Parente. Without Eddie, that track would’ve been a totally different thing.