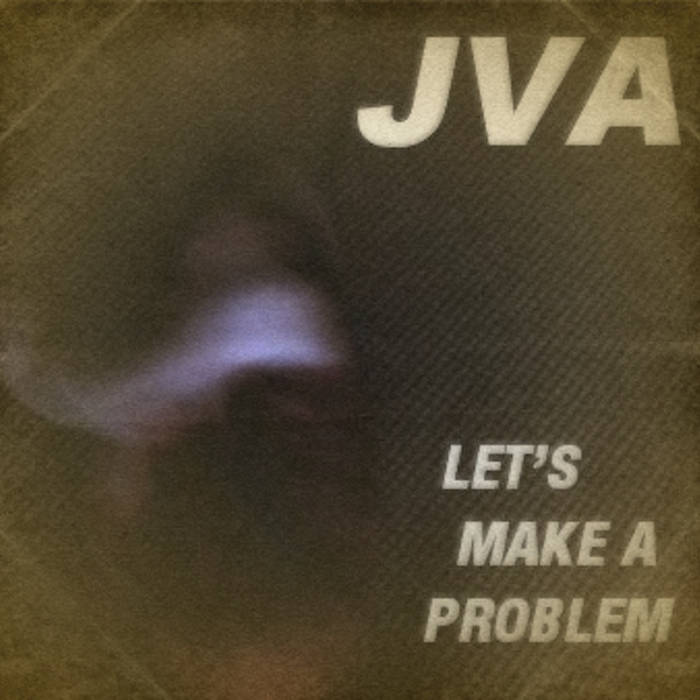 See, I had this group of songs I wanted to take into Studio 515 and record.
Songs that were near and dear to me, but songs I'd been avoiding recording for awhile because…I just had a bad feeling.
I smelled trouble on the wind with this bunch.

Sometimes you have songs that are easy to record.
They don't make trouble, they don't throw tantrums, they clean their rooms, and eat their vegetables.

These were not those songs.
These suckers fought me every step of the way.

And I know why.
Now.
NOW I know why.
It was because I was trying to make them go against their very natures.
I was trying to get these songs to work together as a team, to be of the same mind, to get in line, put on a uniform, and do what I told them.
No dice.

It was fairly early on in the recording process I realized that this whole thing was going sideways.
These songs were just not going to get with the program.

Well, who could blame 'em? Who wants to wash behind their ears, brush their teeth, wipe their feet? Forget it.
And what were my options? Take the belt to them? Make ‘em sit in the corner? Hold a mouth full of black pepper for ten minutes? Wash their mouths out with soap?
Wouldn't have done any good anyway…not with this gang.
Something about their eyes.

So I said, screw it, here's a bucket of red paint, some goose feathers, maple syrup, crayons, mud, a bag of flour…go wreck everything...ruin my life, you f*cking demons.
And I let them run loose and wild. It was ugly. It was beautiful. It was.

When the smoke cleared, there they stood.
Each as different from each other as they could be.
Each came out unique in its own way, irrespective of what I wanted. And I just had to go with it.
What can you do with brats like that?
Alright then...go on, and be off with you. Call your mother once in awhile, maybe send a postcard…let us know if you need any money.

Thematically (if I may be allowed to use such a lofty term), there are a lot of troubled characters here. A lot of issues.
Schizophrenics, obsessives, paranoids, and hopeless romantics headed down the wrong road.
Tempted hearts, broken hearts, longing hearts, concrete hearts, a couple of ghosts, a murder, some bones, rotten old oranges, supermodels, for sale signs, lonely rooms, bad actors, surrender, denial, vanity, and finally the high pitch, whine, and pop of a flashbulb.
Photo shoot? Crime scene? Who knows?
Maybe both.

So yeah, this was a difficult one, no doubt. Hence the title. I was tripped up from the get-go.

Another thing you should know about this record if you don’t already;
it's a digital-only release.
No actual cds. It's all upload, download, rah rah rah.
I know some folks will kick a little at that. They like to have the physical cd to hold in their hands, to look at, and turn over. Somehow it proves things exist.
But I gotta tell you, I haven't bought a cd in a few years. Everything I listen to now is something I downloaded.
This is where we're heading.
Heading, hell, we're here, and have been for some time.
So, if you're resisting this digital world, please let me gently take your hand. It’s not that scary. Come with me, come with the rest of us. It's not the ruination of all you know. It's simple.

All of the information that would be on the liner notes of a physical cd is here on this website. You've got your lyrics, who played what, all the technical credits, thank yous, etc.
Plus a couple of surprises if you nose around a bit.

If you're reading this, or listening to the album (or maybe both), from my heart I thank you.
Be well, and I'll see you out there somewhere.

THANKS
To one of my dearest friends, and one of my favorite singers on the planet, Tiffany Carlson, for the background vocals.

For the help in the studio, Jordan Leno and Savannah Brusett!

My whole heart belongs to my beautiful wife, Kimberly Johnson.
Thanks, doll.

And if you’re listening to this record, and/or reading this - thank you.