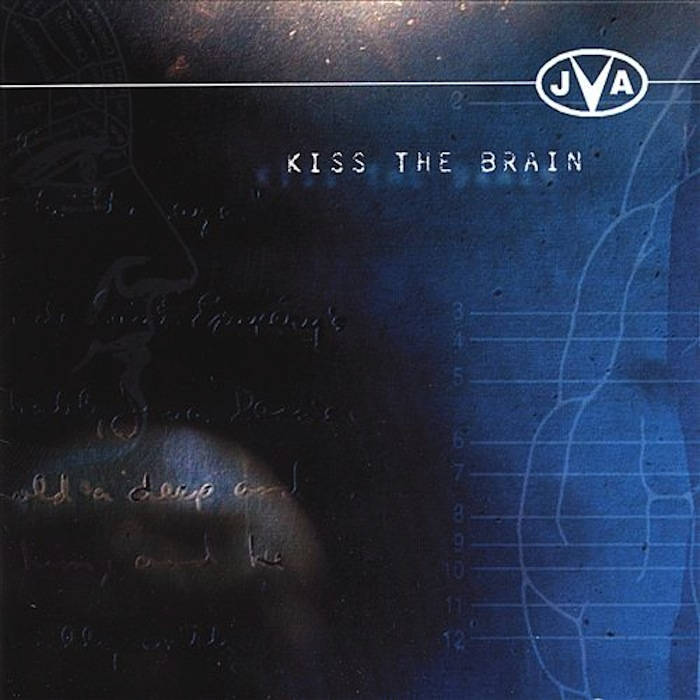 My thirteenth cd. Released in 2006. Produced and recorded by me, and mixed by CB Rock. My intention on this record was to do a project that was just Tim Ellis and I, two guitars, two voices. When I told him the idea he was excited. But if you’ve ever met Tim you know he’s a man on the go. Trying to pin him down to record on the best day is hard, and when he gets here his time is limited. I’d already recorded my guitar and a scratch vocal for him to play to, but then it got difficult to get Tim in the studio. So I found things to do in the meantime. I found myself starting to add to the tracks, just trying stuff; a piano thing on this one, a shaker part, oh that one needs bass, the bridge here could really use a clarinet...you get the idea. I started dicking around with the tracks and before I knew it the record was nearly done. When Tim did finally find time to come over and record (about a year and a half after I’d started it - no joke) it was a completely different beast, and a much larger production than originally planned. I was very happy with the end result though. And while waiting for Ellis I had a great bunch of folks play on this; Albert Reda, Tiffany Carlson, Lara Michell, Stephanie Schneiderman, and the great Tom Miller (RIP).