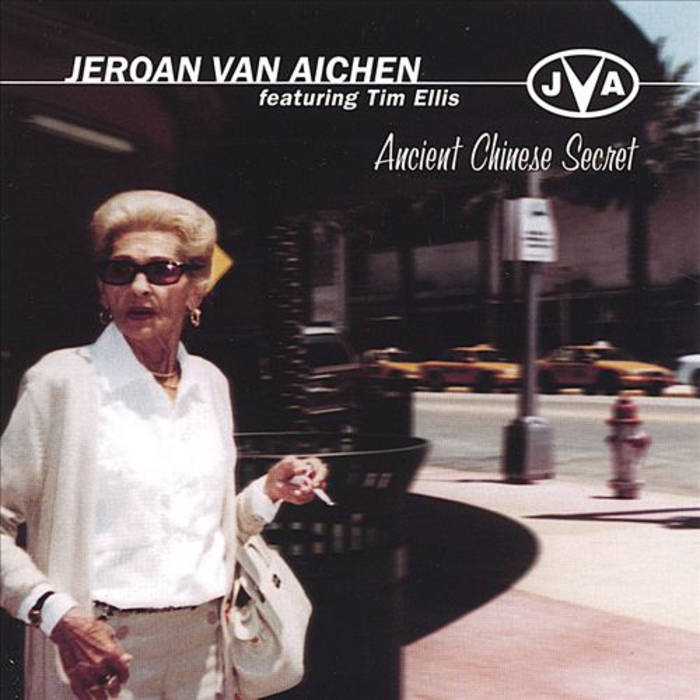 Produced and recorded by me, mixed by CB Rock.

Tim Ellis played on every song, and completely elevated it with his astounding creative mind.
Toki Wolf did the artwork and design.
My wife, Kim snapped the cover photo while on a job in Miami....

One memory sticks out making this record; playing a low tom-tom really fast on the song Blind Tiger, and because I’m not a drummer I had to do it over and over to get it right...I thought I was going to have a stroke.