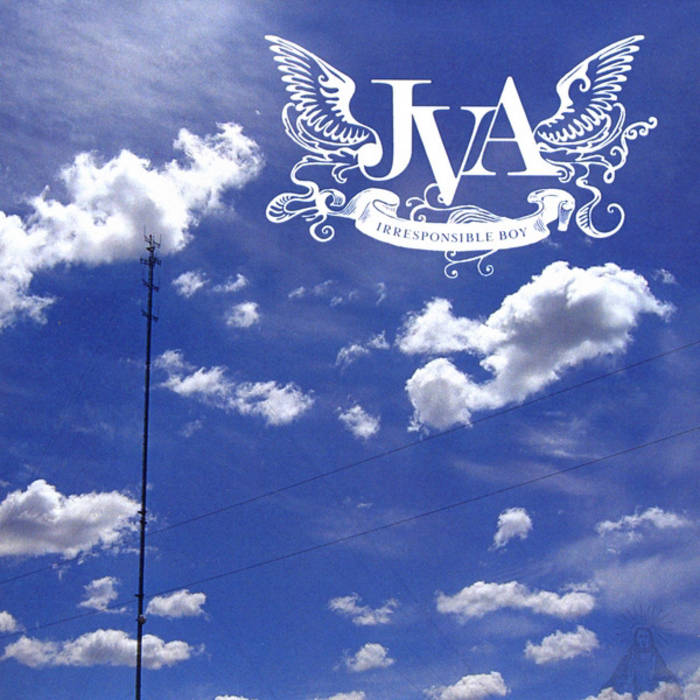 Produced, recorded and mixed by me. I was trying to come up with a direction for the next record. I’d noticed that I’d been writing a lot of songs about my childhood. Maybe it’s something all writers do as they get older. Anyway, these songs don’t neccessarily spell out any specifics about any particular events, but each one, for me has a mood that reminds me of growing up. One song reminds me of my godfather, Don. Another reminds me of what it felt like to be in elementary school, one reminds me of what it felt like lying in bed at night listening to the grownups in the next room, another reminds me what it felt like to get in trouble with my folks, my first girlfriend, my hometown, that sort of thing. I guess I was shooting for moods and scenarios rather than straight storytelling. And if those moods come through to me, hopefully they’ll come through to anyone listening. That’s the hope anyway. Tim played guitar on this, Tiffany Carlson and Melanie Rae sang on some tunes, Albert Reda and Jamin Swenson played some bass, and Aaron Meyer played some fiddle. This was also the first record I did at my new studio (Studio 515). Exciting!