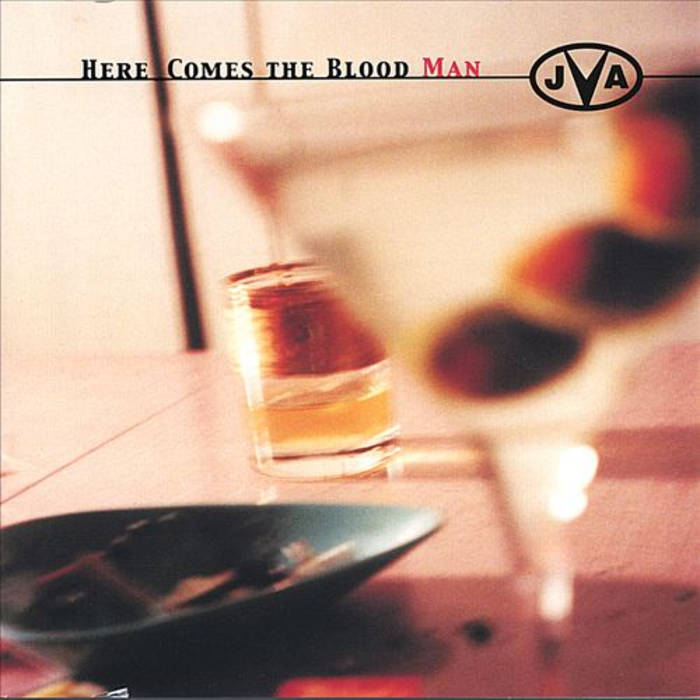 CB Rock and I started making this record when we were roommates in 1996. We’d go to the studio and do a little here, a little there. We didn’t even know we were making a record, we were just recording and amusing ourselves. Seven years later we accidentally had a record. We recorded this out at Poundhouse Studio on Sauvie Island. A beautiful, inspiring environment to record to be sure. I played a lot of stuff myself simply because I was around, but we also had some great folks on this; Nancy Hess, Gregg Williams, Jeff Leonard, Rob O’Hearn, Willie Barber, Tracey Harris, Gavin and Clark Bondy, and many others. Tim Ellis isn’t on this one. Not that I didn’t ask him, it was just too much of a hike for him to come all the way out to the island, so it just never happened. So, all the questionable lead guitar playing is by yours truly.